TEXARKANA, Ark. — The Texarkana Arkansas High Razorbacks made a massive play on special teams and they barely beat the Camden Fairview Cardinals 28-21 in the conference 5-A south opener for both teams.

Hogs running back Torie Blair returned a punt 44 yards for a touchdown with 3 seconds left for the winning score.

Texarkana Arkansas High’s head coach Barry Norton told the Texarkana paper that Blair was supposed to make a fair catch but instead he caught it and took it all the way.

Arkansas High (3-0) starts the conference season 1-0 with this win on Senior Night Friday at Razorback Stadium.

The final score ended what had been a miraculous comeback for the Camden Fairview Cardinals. Arkansas High (3-0, 1-0) lead at halftime 21-0.

Camden Fairview (2-4, 0-2) opened the second half with a 35-yard touchdown scamper by Martvius Thomas cutting the Texarkana lead to  21-7. Thomas finished with 17 carries for 131 yards and one touchdown.

The Cardinals scored again on another touchdown, a 1-yard dive by Jacoriae Brown. Camden Fairview was down only 7.

Brown tied the game at 21 in the fourth quarter with another 1-yard rush. 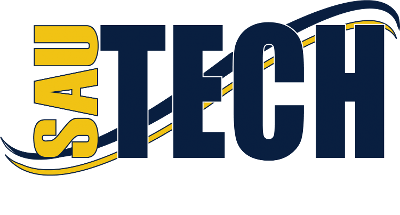 The Texarkana Arkansas Razorbacks travel to Lakeside next week for another 5A-south conference match up.