HARMONY GROVE: The Fordyce Redbugs may repeat as Class AA football champions this season. Coach Tim Rodgers’ team made a good case for it in a 62-13 trouncing of Class AAA Harmony Grove on Friday night before a COVID-limited crowd at Bill Manning Field.

The Redbugs scored on their first play from scrimmage on a 57 yard pass from four year starting QB Jahiem Brown to Mantrel Neal. After adding the PAT Fordyce led 7-0.
The Hornets scored on the kick-off as Jeremie Edwards fielded the ball and streaked 92 yards on the return. The PAT knotted the game at 7-7 with 11:34 to go in the first quarter. Harmony Grove would not score again until 4:59 in the fourth quarter after the sportsmanship rule had been invoked which allows the clock to run continuously once a team has a 35 point lead in the second half. That score came on a 6 yard run by Mecca Arnold.

In the meantime, Fordyce scored 9 more touchdowns. Three of those were scored after interceptions and two came after the Hornets turned the ball over after failing to convert on fourth down.
The Redbugs’ leading scorer was JaQuez Cross who scored two rushing touchdowns (one for 72 yards and one for 5) and on a 47 yard pass from Brown. Gary Lewis added two scores for Fordyce (one was on a 13 yard pass from Brown, the other was a 4 yard run).  Kriston Belin also scored twice on runs of 23 and 3 yards respectively. Neal rushed for another score of 23 yards. 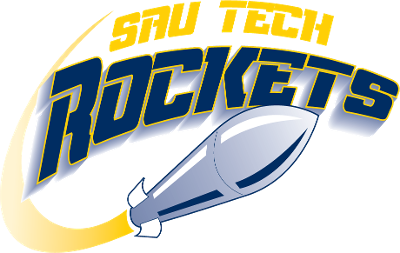 Following the game, Hornets Head Coach Ernie Horstcamp said there was “not much to say. We got physically dominated. We never got anything going defensively.”
Harmony Grove hosts perenial power Harding Academy at Bill Manning Field this Friday night. Kick-off is slated for 7:00.