Fort Smith, AR – The U.S. Marshals said they’re searching for a man suspected of killing his girlfriend and her 4-year-old son in Arkansas. Jory John Worthen, 23, of Bearden, Arkansas. Worthen is wanted on two counts of capital murder.

Search is focused on Western U.S. and Canada

Worthen has not been seen since June 22, and the Marshals have information leading them to focus their search in the Western U.S. and Canada.

Worthen is 6 feet, 2 inches tall, weighs 157 pounds, and has brown hair and brown eyes. He has multiple tattoos: on the underside of both forearms, one saying “Matthew 7-6” on his right forearm; on his right hand; on his chest, including one of a skull with wings; and barbed wire on his left bicep. (See Wanted poster for photos) 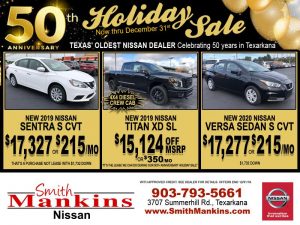 Tips can be called in to the U.S. Marshals at 800-336-0102 or submitted confidentially online at www.usmarshals.gov/tips or via the USMS Tips app. There is a $5,000 reward for information that leads to Worthen’s arrest.

Additional information about the U.S. Marshals Service can be found at http://www.usmarshals.gov.